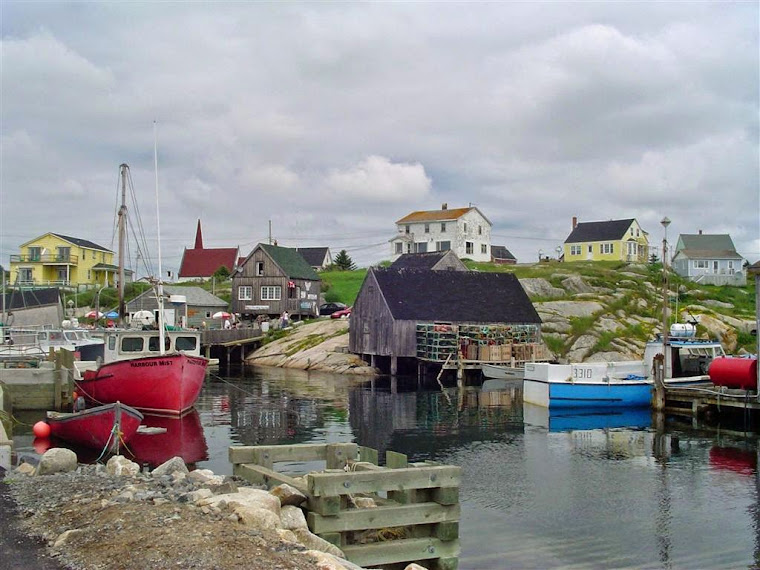 We made an early start today on our short 125 mile trip to Hopewell Cape.  Much to everyone's surprise, Judy and Van Douglass were first out.  They had a perfect record before today of leaving last out, only minutes before our Tailgunner was scheduled to leave.  Multiple shouts came over our radio of, "take a picture" for the Blog.  Unfortunately, though we were only two rigs behind them, Magnus (my Irish Wolfhound) has steadfastly refused to learn how to operate the camera, so we have no documentation of this phenomenon.  We unanimously decided they should be given the "most improved departure time" award along with a gold star.

We arrived at Hopewell Cape prior to noon to witness low tide. 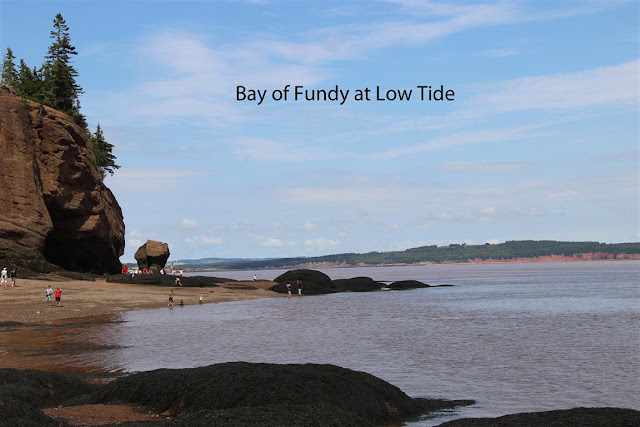 We met our guide Megan, a local college student, at the Whale's tail at 1:00. 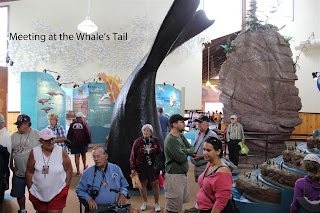 Hopewell Cape on the Bay of Fundy experiences the highest tides in the world, varying from 39 feet to 46 feet, dependent on the lunar cycle.  We were to see a 41 foot tide today.  These amazing tides are the result of the size, shape and depth of the Bay of Fundy.  High and low tides alternate every 6 hours and 13 minutes.

We walked the beach at low tide and returned 5 hours later to view high tide from the platform above the beach.  It was hard to believe we had walked a beach, now under 41 feet of water.  The landmarks we had stood next to, Lover's Arch, Bear Rock and Tyrannosaurus, had only their tops visible and the beach was gone! 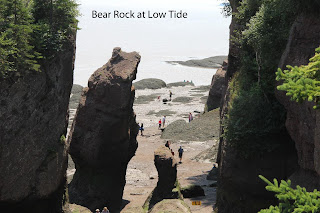 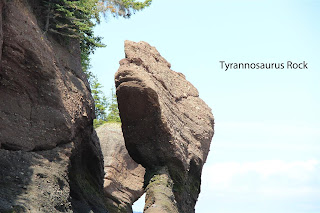 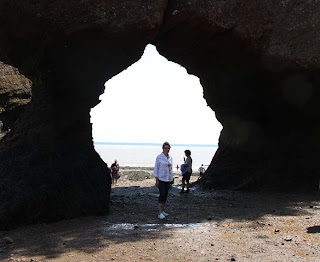 These interesting sandstone rock formations have been formed by tide erosion, tree root penetration, freezing and thawing and minor earth tremors.  The rocks are eroding at a rate of up to 2 feet per year. 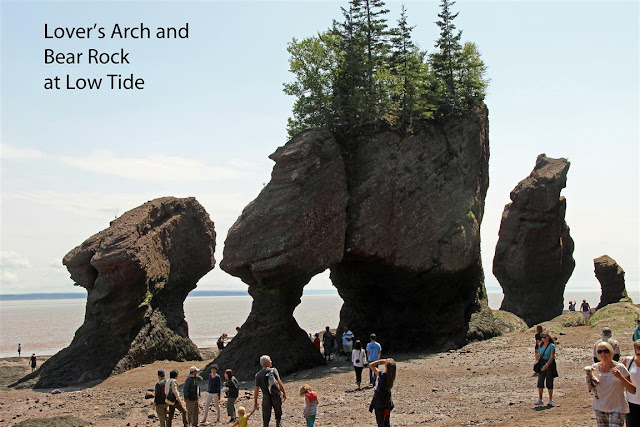 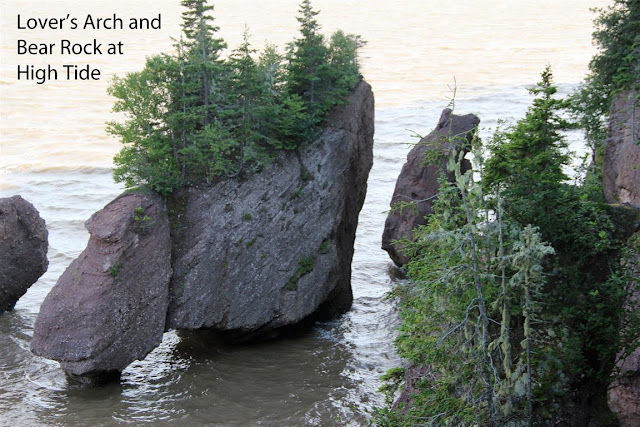 From there we headed back toward the gate and watched the congregated Sandpipers take flight by the thousands, in unison to a rhythm only they knew. 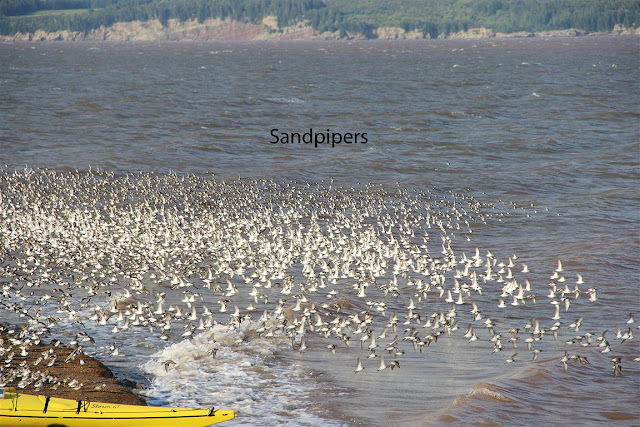 Hopewell Cape is host to around 75 percent of the Northern Hemisphere's Semipalmated Sandpiper population from early to mid August.  The birds arrive with impeccable timing to feast on mud shrimp. These tiny crustaceans travel to the surface only once yearly to mate; for the rest of the year they remain burrowed deep in the mud.  During the two weeks the Sandpipers are here they double their weight, preparing for their long flight to Northern Brazil and Venezuela.  They will fly nonstop for three days and four nights to reach their winter home in South America.

All in all, it was one of the most interesting ecological days we spent, in a totally unique habitat. 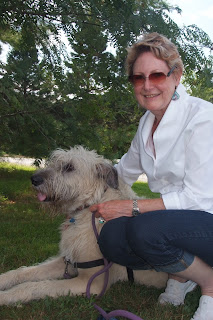 Posted by The Tailgunners at 12:40 PM

Other Blogs of Note 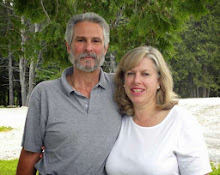 Hi guests, friends & family. We have been with AVC since 2005. This is our 6th trip to the Maritimes and we look forward to sharing these beautiful parts of Canada with everyone.

Welcome! We have been with Adventure Caravans since 2008. We hope to help you have an exciting, fun filled vacation into the Maritime Provinces.